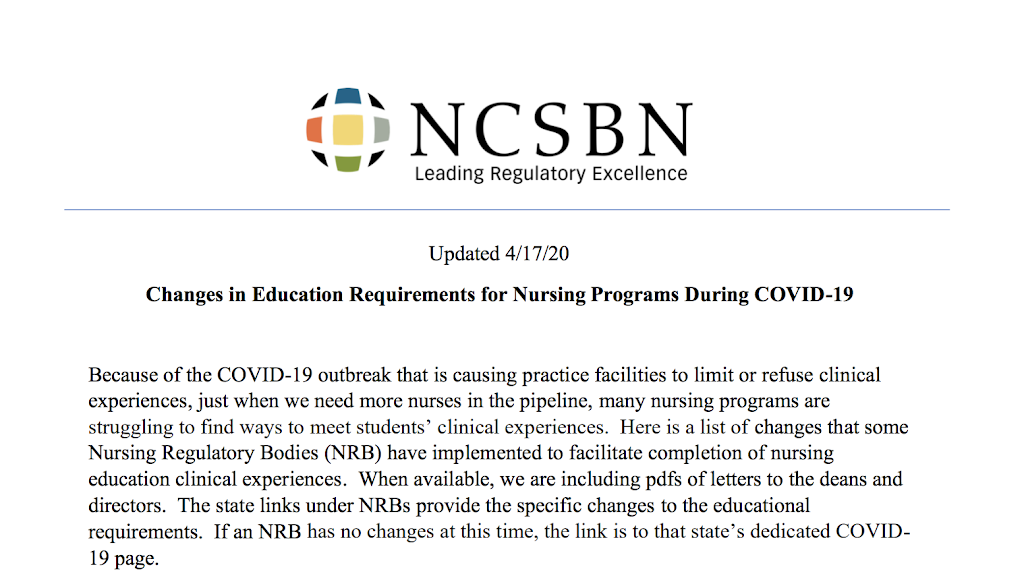 When Kim Udlis, Associate Dean of the School of Nursing at Marian University, asked if post-grad nursing students could fulfill their practicum hours through the Virtual Volunteer program I had to take a breath in. We are at risk of an entire class of nursing students not graduating right when we need them the most.

Nurses require a certain number of practicum hours in order to graduate. To decrease patient contact and PPE use facilities have had to limit or refuse clinical experiences. Here is a good article on this issue. 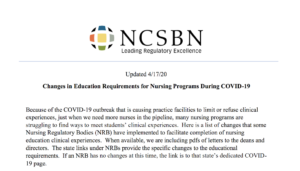 It had to be done, but it meant precepting up to 15 students along with making the program scalable. Everyday I look at the work ahead and wonder how the hell we’re going to get it done. But we do. The Marian U students write reflections of their experiences and there is something really amazing I believe in what they are doing.
Consistent themes are that this is the first up-close involvement with our homeless community members.
One student wrote about fear:
“I have not had much interaction with the homeless population in the past, but I would bet they are also fearful that they may lose their bed if they were to report any illnesses, thus they choose not to disclose that information. “
We have heard concerns about people ‘gaming’ the system to use our hotel voucher program, but we are seeing the opposite. In an example when someone was symptomatic and needed to be isolated, they didn’t want to.
The student writes:
“This gentleman was at first upset that we were separating him from the others. My understanding is that he felt singled out because he had underlying health concerns. I reiterated that we are trying to keep him safe and do what is best for him.”
Another student who had done telemedicine in a clinic described how different this experience was from scheduled appointments for people with basic resources.
She wrote:
One of the clients “I screened had a background information I honestly could not follow. He knew he was ill and needed helped. He mentioned having a girlfriend and family he did not want to get sick, so he had been spending time on the streets. He stated he knew he needed medical care, so he came to the shelter for help. The exact duration of his symptoms I was not able to pinpoint because his story changed throughout our time together. It was during his assessment I was able to really see how valuable the screening process was. This gentleman had known he was sick and did not have anywhere to go but knew he had help if he came to the shelter. He really wanted to feel better because he stated he had a good job lined up which he was going to start in a week, and he wanted to get better. It was great to see volunteers working together to help this man feel better and improve his quality of life overall.”

They write from a place of connection. Yes – they write about the technology, the protocol, and the process. But where as technology in some circumstances has seemed to distance us, this seems to be bringing us closer together.